The city of brotherly love! Believe it or not, I have never been to Philadelphia – a city that is a mere 3 hours from Frederick. My wife and I recently had the chance to attend a conference in Philadelphia that benefited the non-profit we are serving, so we decided to go up a day early to explore the rich American Revolution history that Philly holds. We were able to go museum hopping and take tours of historic building such as Independence Hall and Congress Hall. It was truly a blast and the conference was icing on the cake.

History of the American Revolution Museum

Simply put, this was one of the coolest museums I have ever been too. I might be biased since my wife and I love American Revolution history, but the artifacts that were on display at this museum (and the stories behind them) were jaw dropping. The main attraction of the museum was George Washington’s war tent that he used throughout the war. Somehow this tent, through a seven year-long war and nearly 250 years, is still in perfect condition. The museum also made a 10 minute long video that documented the story and significance of the tent that was truly inspirational.

Other items on display at the museum included muskets, uniforms, flags, military drums, and other artifacts collected from revolutionary war battles. If you like American Revolution history, it is a must see!

Independence and Congress Hall are a must see when going to Philly. Both buildings offer guided tours that last about 30 minutes. It is absolutely fascinating to stand in the same room that the Constitution was ratified! Elfreth’s Alley is one of the littlest known destinations in Philadelphia. It is the nation’s oldest continuously inhabited residential street, as the homes date back to the 1750’s.

The whole reason we went to Philadelphia was to attend a conference connected with the non-profit we are serving with. The Showbread Table is an organization where people can come to seek healing and restoration from their emotional and physical hurt. Anyone is welcome to the Table, whether Christian or agnostic, single or married. The Showbread Table believes there is power in testimony and in sharing the goodness of God, and that God’s presence is a vital part of everyone’s journey into wholeness. No one knows us better than The One who has formed us and, regardless of our faith, the hardships we face in life will try to break us. At the Showbread Table, we recognize the presence of God with us and give him full permission to do his work.

Frederick on the Road: Italy 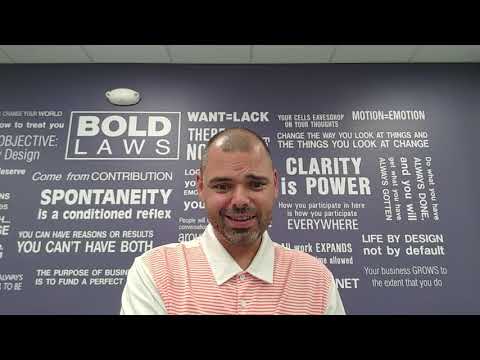 Frederick On The Road: Happy New Year in Dominican Republic 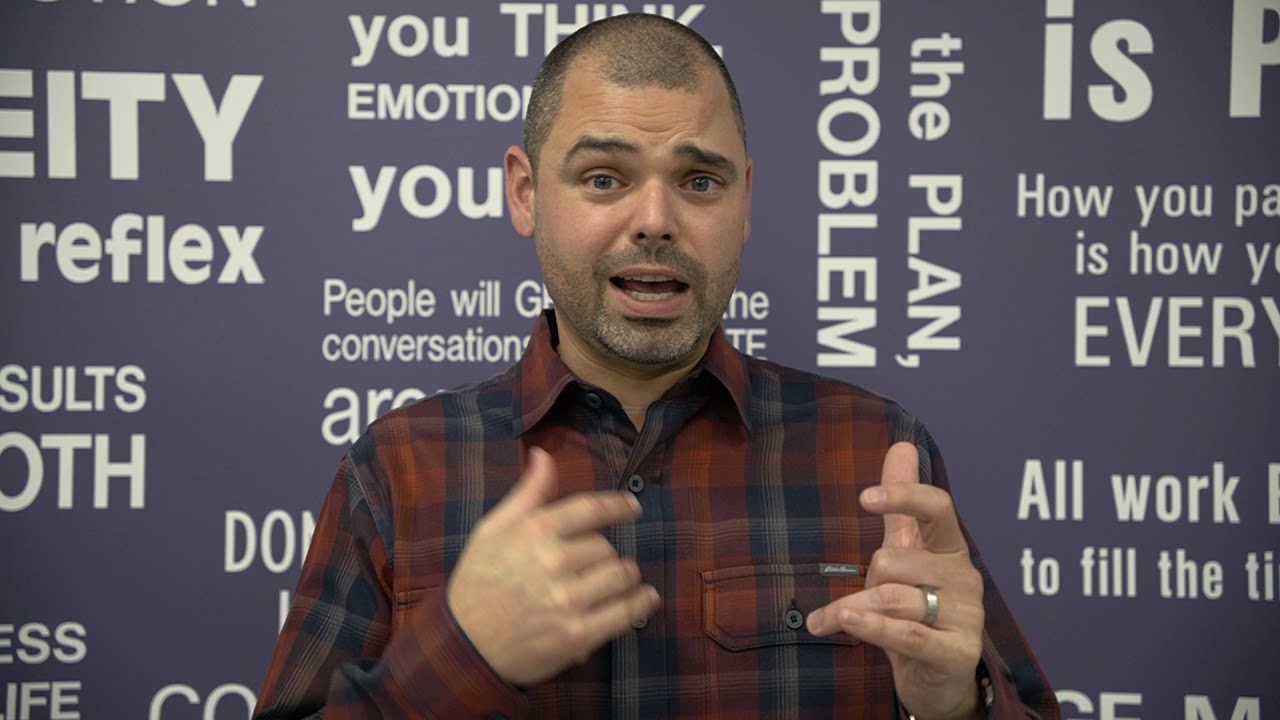 Frederick On The Road: A Trip Up North to Boston